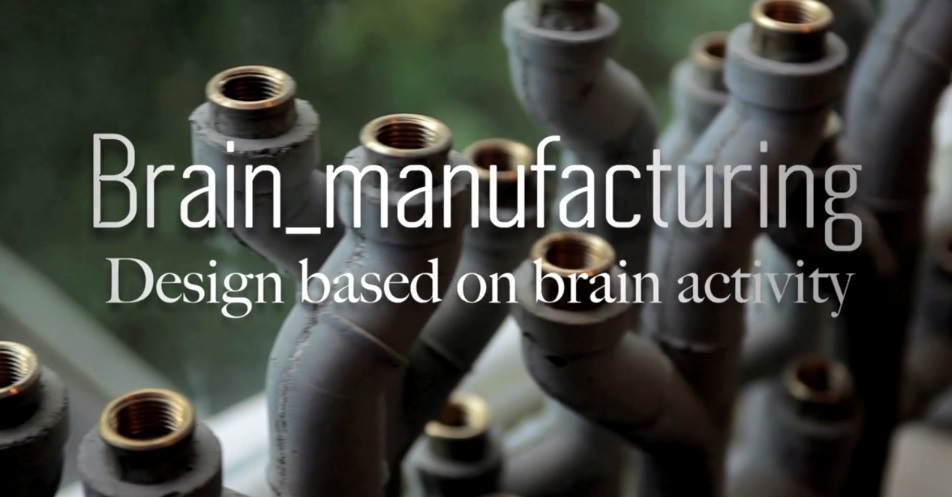 Is it true the fact that “The mind knows not what the tongue wants?” or the other way around.

A study conducted by a Dutch designer Merel Bekking along with scientists in Amsterdam has shown a contradiction between people’s preferences (what they seem to like) vs what they actually like according to an MRI scan of their brain. This is a very interesting finding which may throw away many traditional marketing surveys of the ideal product preferences. According to the study, when people were asked to pick a color, material and shapes open or closed, as a group people picked blue, wood and round, open shapes. But according to the brain’s MRI results, their choices were red, plastic and organic, closed shapes.

Do you think Neuromarketing research would be the way to introduce a new product?