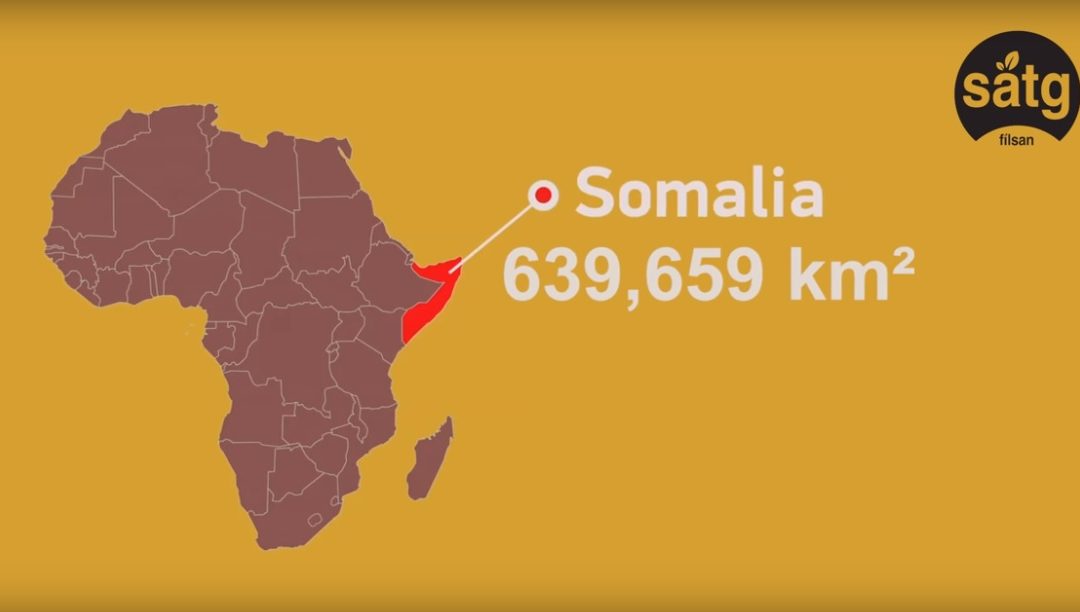 In this recent video produced for our client, fulfills the satisfaction of feeling. Writer Simon Sinek explains that there are three major areas of the brain. The outer renal cortex and two inner areas called the limbic brain.

I don’t need you I need your brain

Businesses can easily keep track on what consumers buy, however, answering the “why” is a bit more challenging. 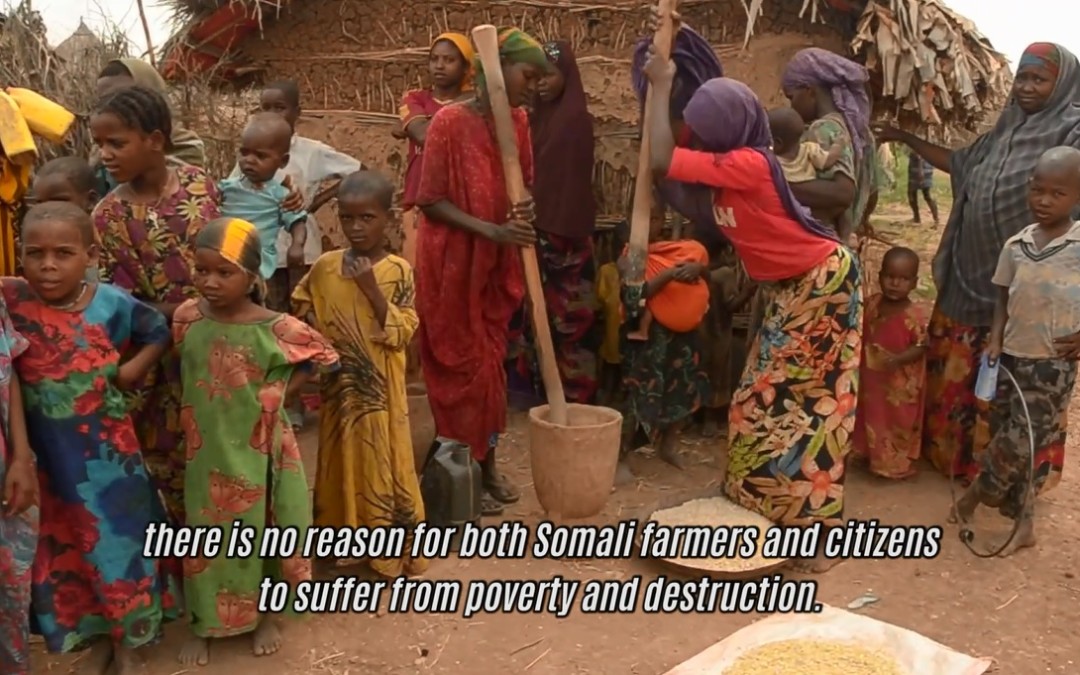 Our team has traveled to East Africa to film this documentary. It was one of the most adventurous projects we have ever experienced. Witnessing the war-torn villages of Africa and the suffering of the locals has helped our team appreciate the lifestyle we have here in...
« Older Entries