Did you ever get BAM’d by the Decoy Effect? 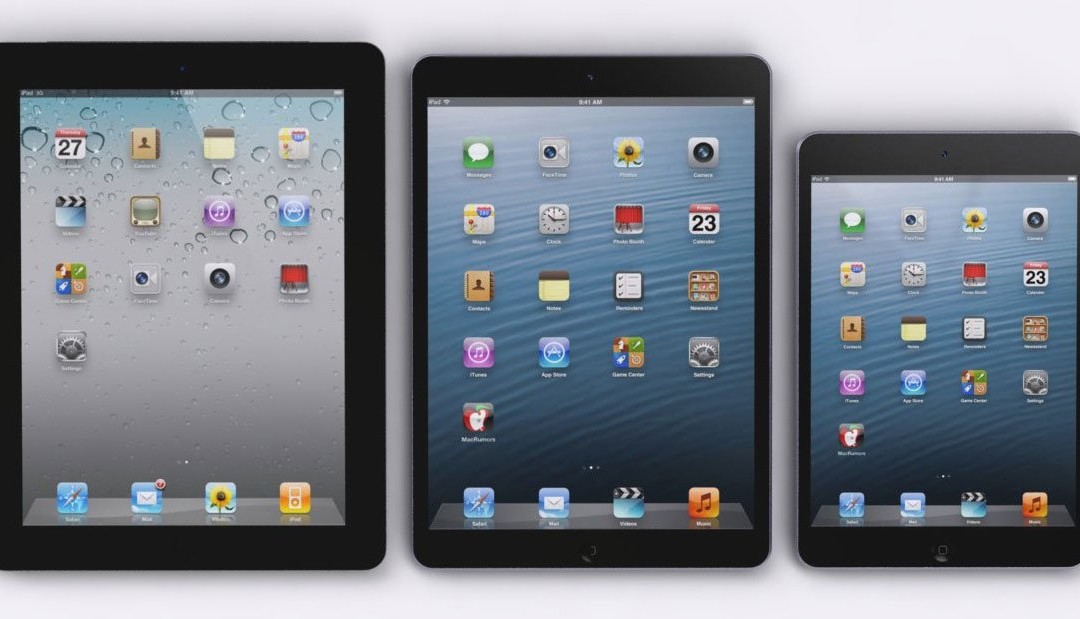 Have you ever been presented two products of the same model? 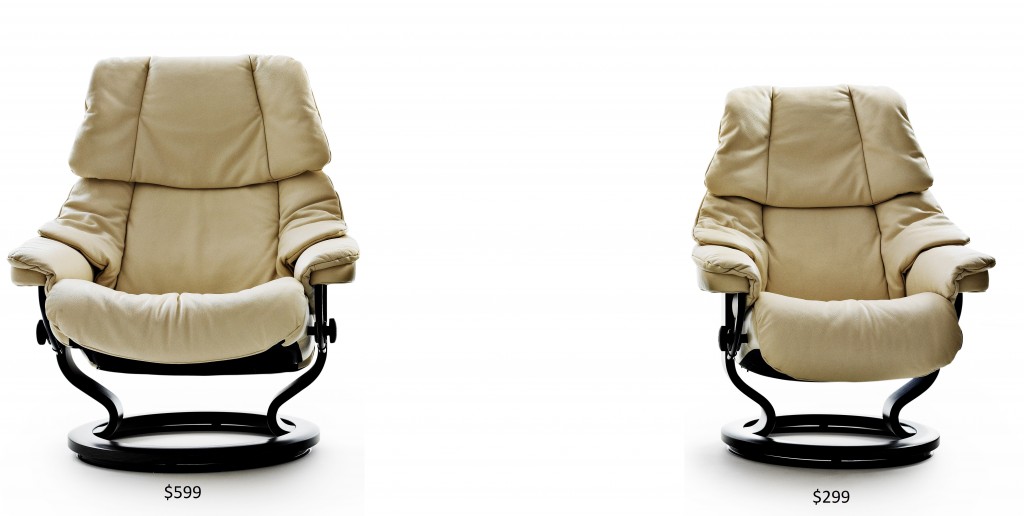 Now you’re scratching your head – of course the rule is “Bang for your buck”. 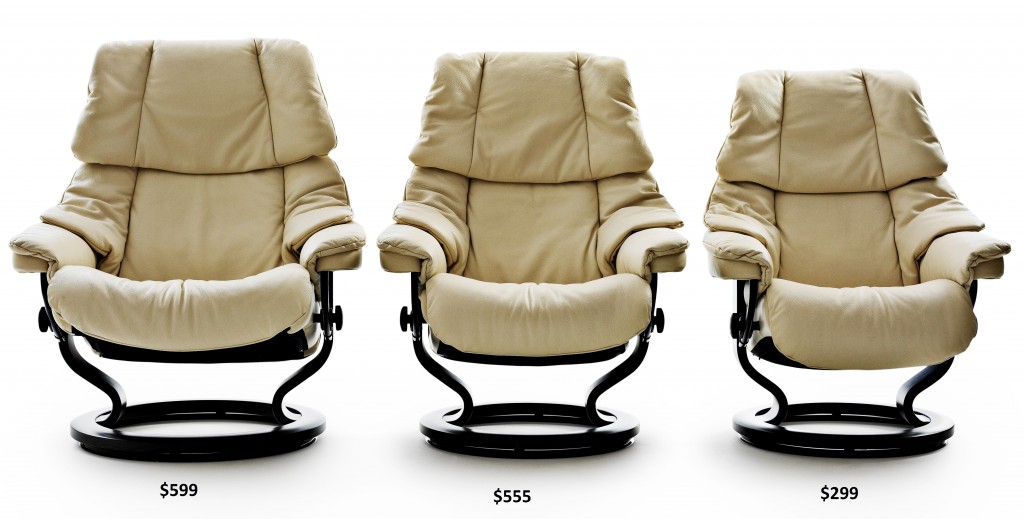 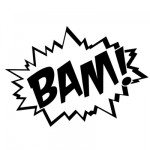 You have been decoyed.

This is a strategy that has been there for a long time. To this day it still works and affects consumer preferences. The additional chair priced $555 would presumably be avoided by the consumer. Now the consumer would be left with two options in which the higher priced chair is more attracting.

The decoy effect strategy is very common in the consumer market and it has a powerful impact on your perception. The way it works is similar to the illustration below.

Which green circle is bigger?

Most of the people would pick the one on the right side even though they are both the same size. The surrounding effect has a powerful impact on your perception.

Here is a short clip video on Decoy Effect.