Target closing down all Stores in Canada 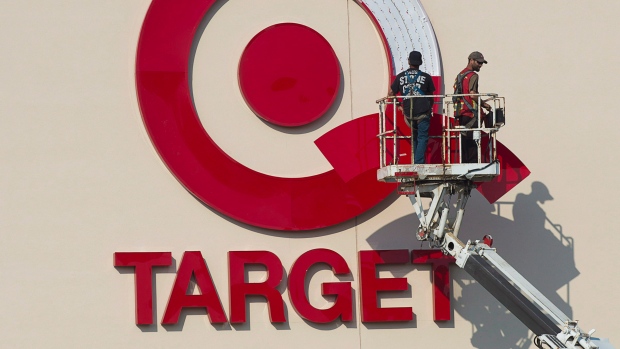 And that’s it folks, after just 2 years, the Minneapolis-based Company, Target is ceasing all Canadian operations. In the next year, all 133 Canadian stores will be shut down after an unsuccessful attempt with us.

It’s hard to overstate what a disaster Target has been in Canada. In the first year, it lost around a billion dollars turning it into a supply-chain disaster who foolishly thought they could run Canadian operations with American executives. For years, stores like Walmart and Costco monopolized the Canadian market for cheap but quality goods. Then Target entered, and what we hoped to be NOT another Zellers failed Canadians(ironically Target stores were previously existing Zellers locations). Target merchandise were always out of stock, a reflection of the chain’s inability to meet high demand.  Canadians who used to travel to the US for Target’s cheap prices and anticipated the same above the border were instead disappointed to hear of the new expensive Canadian prices. All in all, it was just a failed attempt by Target to spread it’s success past US borders. But thanks for the effort Target. You came out hard 2 years ago– 120 stores opened within the first year! But unfortunately that energy could not be reciprocated by enough sales and success. See yah later.